Joe Davidow is an American composer/film director who has lived and worked in Europe since the 1970s. He was educated in New York College of Music, Moscow Conservatory and Sibelius Academy in Helsinki. He has resided permanently in Finland since 1978. His fields of activity include: film director, composer, compositon for film, theater, and multimedia works. His documentary films deal with social issues, such as poverty, discrimination, HIV and Aids, ranging geographically from his home city of New York to South America and Africa. Davidow has specialized in working with dance, and has worked with the the leading choreographers, including original visual works and composition for The Finnish National Opera. His more recent emphasis is on visual/acoustic/digital film productions. Joe Davidow’s films and compositions have been represented at numerous international festivals, and have won many national and international Film and Compositon awards, including the pretigious PRIX ITALIA. 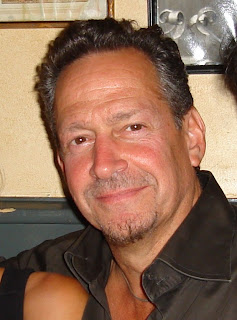 Filmography as a Director: